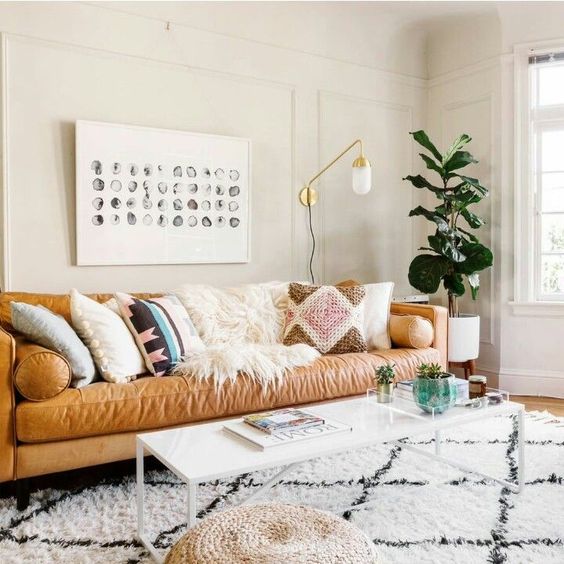 As I climbed up the stairs, I wanted to turn around and go home. I did not want to face another hour of spewing words and emotions that were unpredictable, that came from foreign parts of me and made little sense. It made me feel vulnerable to live in unchartered emotional territory. It didn’t feel like it was helping. It felt like things were getting worse, as though the more I spoke, the more painful it got. I didn’t like the mess. I didn’t like that it was just me talking to a stranger who seemed to have it all together. I didn’t like that the 50 minutes ended abruptly. It was at the beginning of a confusing process that took time to get used to.

Therapy was not something I told everybody I was doing. I had a lot of assumptions about it. I worried that people would judge me. I told close friends, but it took years before it was something I could drop into casual conversations. Now, years later, I know that asking for help was the healthiest choice I’ve made. That therapy was worth every penny and was the best gift I’ve given myself. That therapy, with the right person, is the best investment. Here are the top ten things I learned.

I’m glad I climbed the stairs that day, and I’m glad I listened to that voice.

I remember telling someone that I needed help, and they directed me to this website, where they had received the help they needed. (https://www.ordrepsy.qc.ca/) What struck me was how she said it, easy breezy, like it was no big deal. Now I get it, and I’m passing it on. No biggie.

As we quarantine, please remember to take care of your mental health. xx

3 thoughts on “The Top Ten Lessons I learned in Therapy”